Close the slide out panel

You're invited to our 84th Annual Membership Meeting!

Election for Volunteer Board of Directors

Three Directors' terms are expiring, and they will stand for re-election. The election will take place during the annual meeting. In order to vote in the election, members must meet the following qualifications:

Qualified members are entitled to only one vote, regardless of the number of shares owned. A share is a $5.00 deposit.

Nominations for Volunteer Board of Directors

We are accepting nominations for Volunteer Board of Directors. Individuals wishing to nominate themselves must be a member of Community Choice Credit Union and in good standing. The nomination process begins with completing the application. Applications will be reviewed by our nominating committee, composed of current board members.

Click below for the Volunteer Board Member Application with Service Agreement, Directorship Policy and more information regarding the application process. 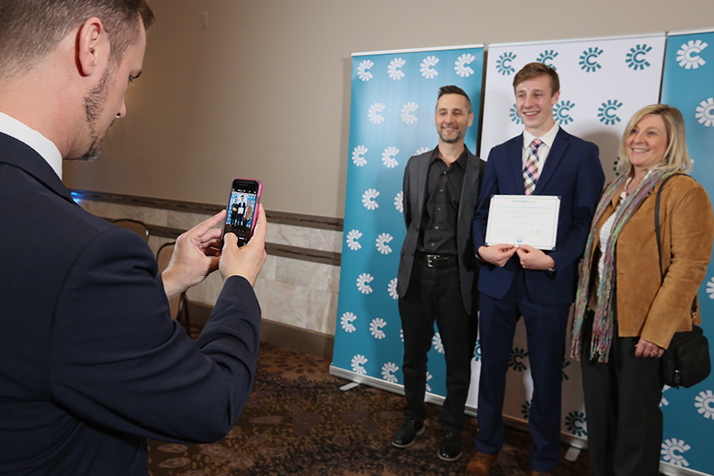 The Community Choice Foundation is awarding $100,000 in scholarships to Michigan students to support whatever path they choose in life.
Learn more

Become a Volunteer Member of the Board of Directors

One of the key differences between banks and credit unions is the democratic structure and control of credit unions. Our Board of Directors is not a group of paid shareholders, but a group of volunteers who are elected by the membership to oversee the governance of the financial cooperative. When you become a board member, you are making a commitment to serve the organization and its membership in a way that maximizes the shared interest of all members and stakeholders.

Individuals wishing to nominate themselves must be a member of Community Choice Credit Union in good standing. The nomination process begins with completing the application.  Applications will be reviewed by our nominating committee, composed of current board members. The election will take place at our annual meeting. Three Directors' terms are expiring. The incumbents who will stand for re-election are Kathy Bonutti, Vic Marshall and Brian Wilson.

Members who would like to run for a board position may do so by filing a Board Volunteer Application no later than February 10, 2020 or a petition by March 30, 2020. The petition process requires 3% of membership, equal to 3,147, valid member signatures. Community Choice Credit Union bylaws and blank petitions are available upon request.

If you have questions regarding the application process or duties of a board member, please contact Carol Wells, Executive Assistant, at 877.243.2528, ext. 1108 or email the nominating committee, c/o, CWells@CommunityChoiceCU.com .

Current board members running for re-election 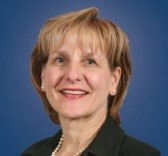 Mrs. Bonutti’s professional background has included many roles in the Information Technology field.  She started her career with GM Research Laboratories, followed by 10 years with EDS, returned to GM as their Global Service Level Manager within GM’s Information Systems & Services and is now retired from GM.  Mrs. Bonutti received her Bachelor of Arts in Mathematics from Dominican University, a Master of Science degree in Mathematics from Eastern Kentucky University, and a Master of Science degree in Computer and Information Sciences from Oakland University. 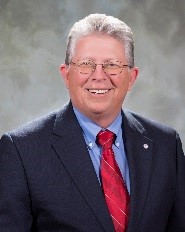 Mr. Marshall is a retired teacher with 40 years of teaching experience.  His first teaching job was at Ball State University, and then he worked at Jackson College teaching Human Anatomy and Physiology for 38 years.  During his ten-year tenure as Science Department Chair, he oversaw the complete remodeling of the McDivitt Hall Science Building.  He is now retired, and he manages his recreational rental properties.  Victor was first elected to the Jackson Teachers Credit Union Board of Directors in April of 1972 and has served continuously since that time.  During his tenure, and as Board Chair, he was involved with growing the credit union from $7 million in assets to over $150 million through both organic growth and mergers. Since merging with Community Choice, he has served on the ALM and ERC Committees. 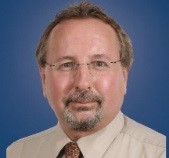 Prior to his election to his first term on the Board in 2005, Mr. Wilson served on the Credit Union’s Loan Review Committee.  Mr. Wilson began his career in the public sector while still in high school, and was employed by the City of Livonia for over 40 years.  Before retiring in 2019, Mr. Wilson held the position of Assistant Superintendent of Public Service for the city.  Mr. Wilson has a strong background in business and accounting, and is a member of the American Public Works Association.

If you "Continue", the link will open in a new window.

Because there is a risk that information transmitted via Internet email could fall into the wrong hands, Community Choice suggests that confidential information, such as account numbers or Social Security Numbers, not be transmitted via email.

If this information must be stated, please contact Community Choice Credit Union us at 877.243.2528 or visit your nearest member center.